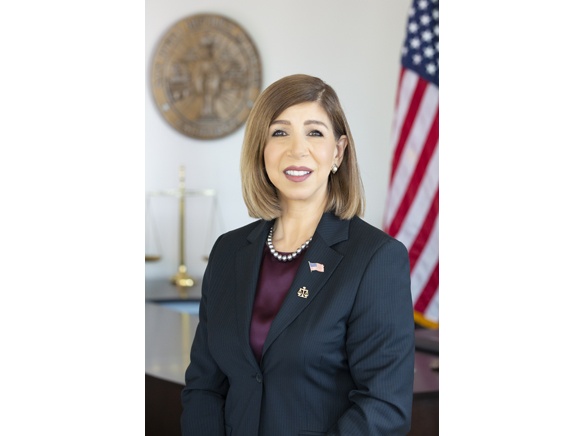 Before you accept that second glass of Champagne at your next holiday gathering, make sure your celebration remains happy by designating a sober driver or simply taking a cab. San Diego is struggling with its worst episode of deadly DUI crashes in two decades with 37 lives claimed to date.

Since DUI crashes are 100 % preventable, I am calling on San Diegans to think twice before getting behind the wheel while under the influence of drugs or alcohol. In addition, we’re seeing disturbing trends with fentanyl overdose deaths, which is why I’m calling on parents, students and everyone in between to have the discussion about it no longer being safe to experiment with street drugs.

The market for street drugs is so deadly, that literally one pill can kill. This point was highlighted expertly to participating students and parents at a Juvenile Opioid Summit that my office hosted for all San Diego County middle and high school students. Former NBA Star, Chris Herren, spoke to students about his extraordinary struggle with an opioid addiction and he used his story of recovery as a powerful connection to anyone struggling with addiction.

Just as deadly DUI crashes are higher than ever across the county, over the past few years the number of fentanyl deaths, especially among young people, has more than quadrupled. Overdose deaths have increased from 33 in 2016 to almost 700 so far this year. Victims include students as young as 16-years-old and young people are experimenting with drugs as early as 12.

In the DUI incidents we are seeing, data shows that average blood-alcohol levels are higher than last year. And we’re seeing that more than half of people being arrested for driving under the influence have both alcohol and drugs in their system—a deadly combination.

We always say that drivers know the risks and the dangers of driving under the influence of alcohol. But an entirely different danger that is not as apparent is buying what looks like pharmaceutical pills from a drug dealer. The pills look authentic, but nearly all of them are made with fentanyl, which takes only a few miniscule grains to kill.

When you’re invited to that next holiday party or as you celebrate the year coming to an end, don’t become a San Diego statistic of someone gone too soon or someone who caused another person’s death. Make a plan on how you will get home safely and keep San Diegans safe. We all deserve it.

On behalf of our entire team at the District Attorney’s Office, which is dedicated to building safe and healthy communities, we wish you a joyful and safe holiday season. 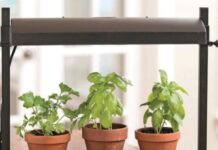