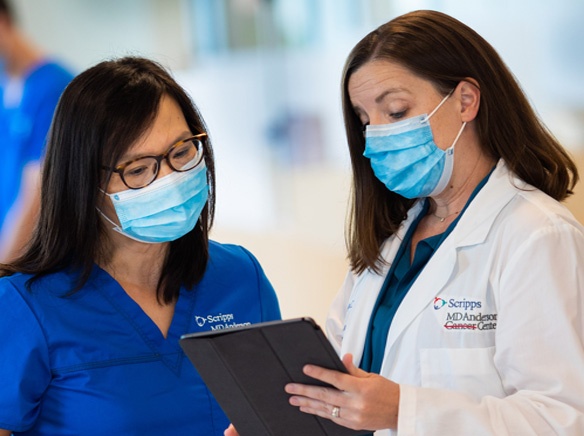 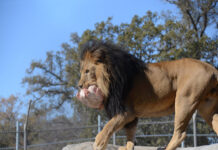 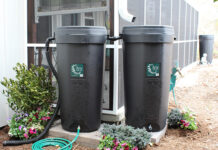 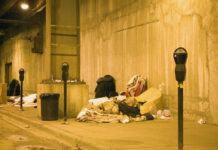 Point in Time will take place at later date