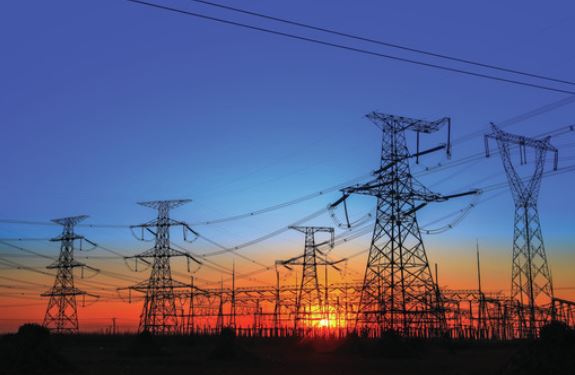 The U.S. Energy Information Administration’s Annual Elec­tric Power Industry Report says interruptions in electric service vary by frequency and duration across the many elec­tric distribution systems that serve the country. In 2016, the most recent year for data, cus­tomers experienced an average of 1.3 interruptions and went without power for around four hours.

When a storm strikes or an accident knocks out electric power lines or other infrastruc­ture, it may take much longer for power to be restored. Dur­ing Superstorm Sandy in 2012, more than eight million people lost power and outages lasted for days in some major cities. Outlying areas were without power for weeks, according to National Geographic. It’s im­portant to know how to handle a power outage to keep every­one safe and comfortable until power can be restored.

If you live in an area that is af­fected by frequent power outag­es, a power generator may prove a worthwhile investment. Gen­erators come in two basic types. A portable generator can be rolled into place and uses gaso­line as fuel. Plug in a set num­ber of household items, depend­ing on the amount of power the appliance can accommodate. A whole-house generator can be hard-wired to a home’s electri­cal system and automatically engage should a power outage occur.

In anticipation of a power outage, stock up on battery-powered devices like flash­lights, lanterns and radios. Charge mobile phones and other devices so they’re at 100 percent power.

Keep a cache of nonperish­able food available and plan to use any perishable items that are in the refrigerator first. A refrigerator can keep food cold for about four hours after power has ceased, states Ready.gov, while a freezer can keep the temperature for about 48 hours if full. Packing these applianc­es with ice or frozen bottles of water can help.

Purchase books, board games and puzzles to have activities to pass the time until power re­sumes.

Report the power outage to the power company if it seems localized; otherwise, wait for updates to see who is affected.

Try to remain cool or warm if the HVAC system is not functioning. Pool resources by having everyone in the fam­ily gather in one room of the house. Older adults and chil­dren are especially vulnerable to extreme temperatures.

Maintain food supplies that do not require refrigeration, in­cluding two gallons of bottled water per individual. People who take refrigerated medica­tions should only ingest drugs that have been at room tem­perature until a new supply is available, advises the Centers for Disease Control and Preven­tion. 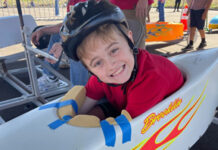 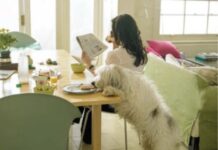 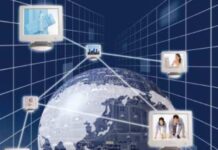