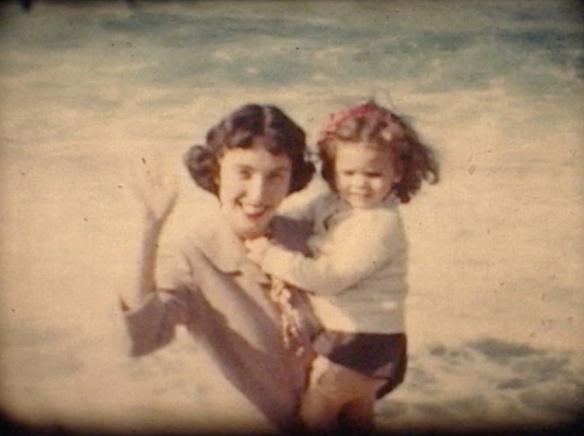 Returning to the big screen and virtually, the GI Film Festival is celebrating its 15th year May 17-22 at the Museum of Photographic Arts in Balboa Park. This year’s lineup features 26 films with full length documentaries, narrative stories, animated shorts, student projects, and local and international films. Along with film screenings, there are postscreening panel discussions with filmmakers, film subjects, actors and subject-matter experts. All films will be available for video demand the day after the film’s debut through May 30. The award celebration, also being held at MOPA on May 21, features military veteran and advocate Thom Tran as the host and this year, there are two East County producers up for local choice awards. From Spring Valley, Director Devin Scott and his wife Jeanne Scott are not new to the festival, returning to the festival for their fifth year with “My Happy Place.” Devin Scott is a multi-Emmy Award winning filmmaker and co-owner of American Dream Cinema LLC receiving more than 60 regional, national, and international award for writing, producing, editing, direction, cinematography and directing. Jeanne Scott is an U.S. Army veteran. Making its world premiere, “My Happy Place” is nominated for Best Local Narrative Short and the Local Choice Award. This is a story about a 6-year-old as she travels cross-country with her father in 1965 after her world was shattered by her parents’ divorce. Utilizing found footage is not new to Devin Scott and has discovered a unique way of story-telling as Anna and her father travel to their destination in Disneyland, Anaheim. Devin Scott said with the pandemic, they decided to do another found footage film this year, asking his friends for home movies, and finding old footage from swap meets, estate sales, collecting old home movies. He said with this film, he went through about eight hours of home movies, and then filmed some current video to fill in the gaps. He said it took about five months of research, filming and editing to complete the film. “Usually, you come up with a story and film it,” he said. “Whereas this, I watch the footage, piece it together and come up with a story.” Scott said what is great about the GI Film Festival, is that it is not just a festival for military movies, but it also includes films with veterans as actors, films made by veterans, that do not have anything to do with the military. “It is not all films that are hard, depressing, but there are also some light-hearted things in there, chances to see veterans act, which is great, and you get a chance to see different types of films,” he said. Scott said this year’s theme is forgiveness, and he tries to find a theme that the audience can relate to. “Most people have had to forgive someone in their life,” he said. “I hope that the audience walks away with a feeling that everybody deserves a second chance, and you should not shut someone out of your life because of maybe one incident. You should open your heart to forgiveness.” “My Happy Place” screens on May 20 at 5 p.m. at MOPA and is available on VOD beginning May 21. Making his San Diego debut at the GI Film Festival, El Cajon resident and director Scott Campbell is having his San Diego premiere of “Down on the Ranch,” on May 21 at 2:15 p.m. in the festival’s Documentary Block. The film is available for VOD on May 22 at noon through May 30. Campbell said his number one goal with this film was to get it into the GI Film Festival, and although he has never