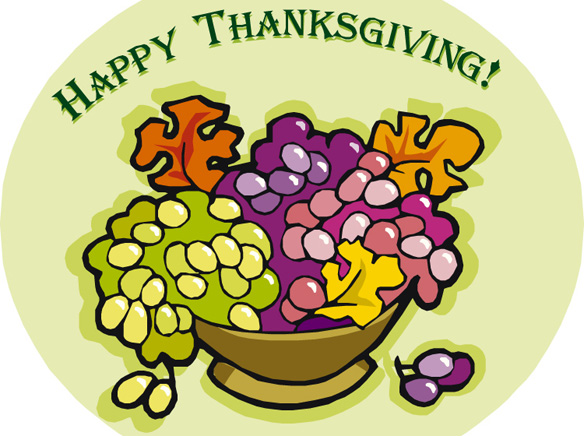 I want to share with you some things that we in America take for granted and that I am extremely thankful for. As my adventure in Nepal picked up speed and began to unfold, I found myself sitting on a rickety, run down old bus on my way to Syabrubesi near the base of the Himalayan Mountains. This particular bus ride is well known to be one of the most dangerous bus rides in the world.

I want to share with you some things that we in America take for granted and that I am extremely thankful for. As my adventure in Nepal picked up speed and began to unfold, I found myself sitting on a rickety, run down old bus on my way to Syabrubesi near the base of the Himalayan Mountains. This particular bus ride is well known to be one of the most dangerous bus rides in the world. You see, the traffic in Nepal and especially on this particular highway is best described as organized chaos.  At one point early on there was a tour bus sprawled out across the road on its side with traffic flowing around it like army ants parting around something that has been dropped in their path.  Suddenly, the bus slammed on its brakes and stopped for a quick rest room brake.  The only problem was that there was no restroom or toilet? I was introduced to Southeast Asia’s communal toilet system and forced to squat over a hole in the ground and a bucket full of water to flush with. I’m thankful for our sanitation system and modern restrooms.

But my most memorable moment on the bus ride was the last 10 mile section of the road which was ripped out by a huge rock slide. The monsoon season had been extremely potent this past year and soaked these huge mountains. The bulldozed dirt road was just large enough for one bus to pass at a time. So, the Nepalese drivers are smart and all leave in the morning and all come back in the evening; we got a very late start that day which meant that we had to pass several other busses, Land Rovers and cars in this 10 mile section of washed out road. At one point, our driver had placed our busses tires 4” away from the edge where there is no guardrail and a very steep drop of over 2000 feet in elevation. All, and I mean all, of our porters and guides had their eyes on me as I desperately leaned across the bus aisle and towards the mountain side of the road at nearly every bend in the road. They all thought it was very funny and were laughing at the tall American who was really quite ready and willing to get out and walk the rest of the way. I’m thankful for our maintained roads and modern highway systems.

On the trail I found some of the most breathtaking scenery you will ever see. The river we followed was glacier fed and the most translucent blue color I’d ever seen. The teahouses where we stayed at night were also a welcome friend at the end of a hard day’s trek. The food was mostly vegetarian cooking, which was interesting at first, but Americans can only take so much rice and lentils until they start hallucinating and begin seeing “In And Out” Burger stands at every village. The Tibetan bread was really quite good but if I have to have curried potatoes one more time I will go into anaphylactic shock. I’m thankful for my wife’s cooking and especially for tonight’s Thanksgiving dinner (Please God no curried potatoes).

I wrote all this to set up and describe one very poor family’s living situation in Kyangjin Gompa. Passah is married to his wife and he has four beautiful young children who all lived together in a one room house that measured 10 feet by 10 feet; their entire home was 100 square feet. My home is 1,700 and I’m sure some of you reading this have homes well over 2500 square feet. I was honored by the family and asked to come into their home for a glass of Yak milk. All six of the family slept on a wooden platform without a mattress. A lone Ziploc gallon bag half filled with lentils hung on the wall and was their entire food supply. The kids all had colds and running noses and the mother asked if we had brought coats and sweaters with us. We gulped down our warm Yak milk and dashed to our teahouse to find warm coats for the entire family. I’m thankful for Christians who are willing to give their time and money away to help others who are less fortunate.

I’m going back to Nepal in Oct 2013 so if you want to come along or would like to support us or send a donation please make it out Global Outreach International and mail to Dean Kellio at PO Box 771, Alpine CA.