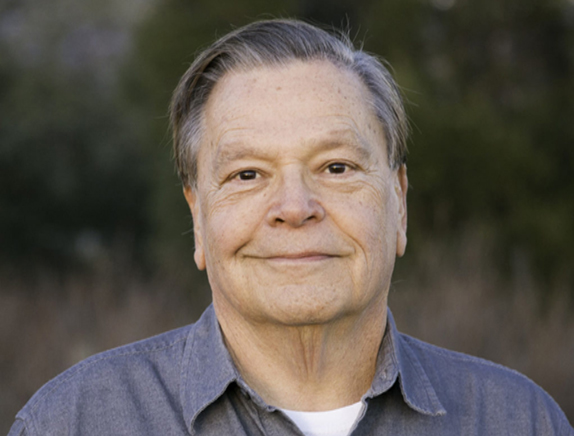 In his Nov. 7 opinion piece, Joel Anderson rails against the San Diego Association of Governments (SANDAG) and its chairman, Steve Vaus (the Mayor of Poway), as “downtown elites”, somehow unconcerned with transport needs in the un­incorporated areas; that “they” are stealing “our” money for projects “we” never supported. But Mr. Anderson doesn’t tell us that SANDAG is a metropoli­tan planning organization made up of representatives from all regional local governments; cre­ated to ensure regional coopera­tion in transportation planning; planning that identifies needs reflecting a region’s shared vi­sion for its future.

SANDAG’s board has 20 members; one from each of the 18 cities in the county plus two seats for the county. Does that mean SANDAG is indeed com­posed of “downtown elites”? Or does it mean that to be effec­tive in promoting the needs of the un-incorporated areas such as Alpine, the county’s repre­sentatives — as Supervisor Di­anne Jacob has shown — have to employ skills in friendship, negotiations, trade-offs, dialog, and foremost with the ability to come to the table with an actual well-thought out concept plan; while avoiding the divisive “In­side the Washington Beltway” name-calling.

Mr. Anderson recalls the 2004 Cedar Fire and now near­ly 15 years later he ponders about escape routes? Can first responders actually respond? And what about East County road improvements and safety enhancements that have been “promised”?

Alpine has its own first-hand experience nearly 15 years after the Cedar Fire. Just a year ago, the West Fire taught us right up close that we have the pri­mary responsibility to protect ourselves; just as the best policy against our homes burning-down is creating our own “defen­sible space.”

Steve Vaus and Joel Ander­son are both vying to fill the Board of Supervisors’ seat be­ing vacated at the end of 2020 by Supervisor Dianne Jacob. I do appreciate Mr. Anderson’s time in Sacramento representing us in the State Legislature. I also know that as a mayor of a suc­cessful city, Mr. Vaus has expe­rience in “governing” as well as in representation. And I think he acquitted himself well, and spoke for us all, in the Chabad of Poway synagogue shooting.

But let’s hear what the candi­dates propose for actual plans. Let’s see how they interact these coming months with we voters. And let’s see how they are building consensus around local community needs, and see too who is endorsing them and why.

‘It Ain’t Over ‘Til the Fat Lady Sings’

What does it mean to be an American?