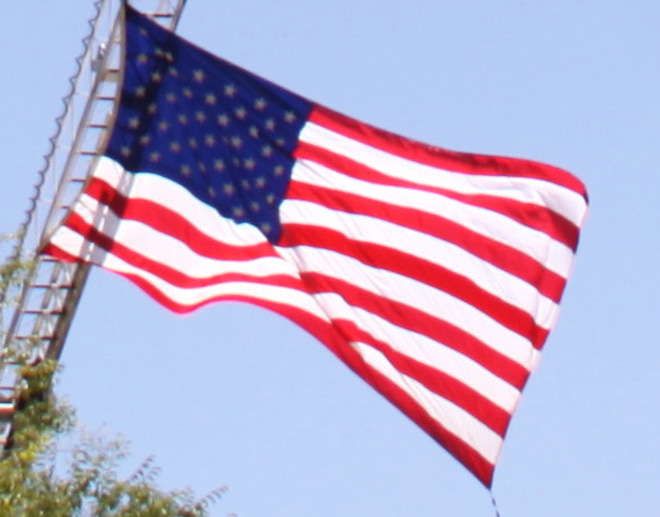 Every citizen has a right to be heard at public meetings when decisions are being made that affect our lives, our families, and our community.

Lately, however, this hallmark of American democracy is being tested. Throughout our country, public meetings are being disrupted by people who make the orderly conduct of business difficult. Some disruptors want to prevent contrary voices from being heard. Others hope to stop government in its tracks. Still others are merely seeking an audience.

These situations can be challenging. Elected officials have an obligation to protect the First Amendment rights of their constituents. But they also have a duty to conduct the people’s business in an orderly manner and in a safe environment. When these principles conflict, the public is best served when conflict resolution tactics are deployed.

Recently my Office held a training on de-escalating conflicts at public meetings in partnership with the California School Boards Association, the County Office of Education, and the National Conflict Resolution Center.

The training was attended by school board members from around the county, many of whom have been on the front lines of our society’s culture wars. U.S. Attorney General Merrick Garland noted last year the “disturbing spike in harassment, intimidation, and threats of violence against school administrators, board members, teachers, and staff who participate in the vital work of running our nation’s public schools.”

School board members are generally hard-working volunteers whose community service goes unrewarded and unrecognized, and as a former attorney to school districts, I was pleased to be able to help them. Here is a synopsis of what we discussed:

We are fortunate to live in a region where political differences are generally aired and resolved with respect. Maintaining that social code is important to everyone, no matter what your political views are, and is vital to a full and meaningful participation in our democracy.

Thought for the Week: With you always

Thought for the Week: Out of your mind

Thought for the Week: Release and relax