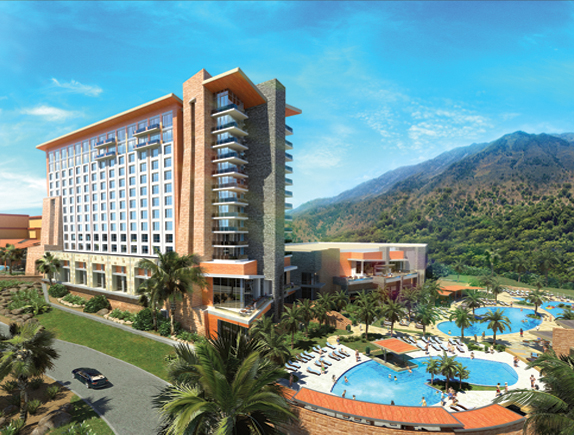 Sycuan Casino Resort in El Cajon is slated to open March 27 to the general public. In September of 2018 the hotel announced they were going to fill hundreds of positions.

“We’ve filled around 850 positions over the past several months and still have 15 positions for line cooks,” wrote Stephanie Lac­sa, Sycuan’s communication manager in an email.

The resort offers a shorter commute for hospitality pro­fessionals.

“Generally, they (hospital­ity professionals) are excited to lessen their commute by work­ing at Sycuan, “ said Kerzman. “Alpine residents will be able to work closer to home.”

According to their website 56% of their supervisors have been promoted from within and 40% of their team members have been a part of the Sycuan team for more than 10 years. Interest­ed parties can complete their online application in person at 5485 Casino Way, El Cajon. They ask that all applicants dress in office attire when they come to the office to apply. Shorts are not permitted. Future employ­ees can also apply at a library or on a home computer/laptop at www.sycuan.com .

The buffet will offer made-to-order burger bar and malt shop with nine different hand­crafted milkshakes according to Lasca. Their expanded liquor license translates into a gaming floor for 21 and up which began March 18. All Club Sycuan ac­counts belonging to those under 21 will be closed.

Retreat Pool and Cabanas will feature two pools, a lazy river, and pool deck. Meeting facilities and gaming areas are readily available for the business and casual tourists.

Sycuan Band of the Kumey­aay Nation operates the resort and casino. 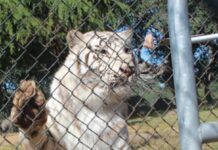 Fundraiser will be return of in-person gala