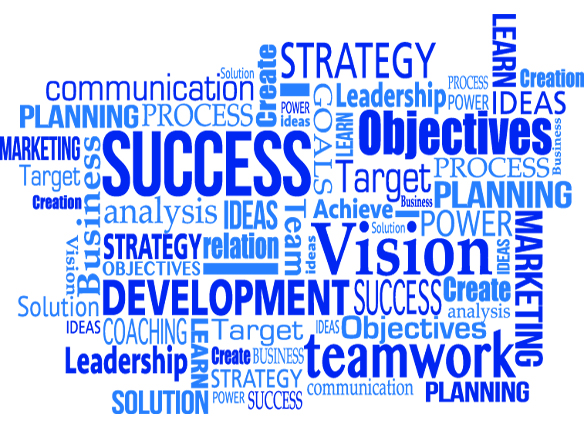 On Sept. 9, the county of San Diego opened a homeless shelter with beds for 150 people which came to fruition through a series of partnerships. The semi-permanent structure and associated costs were donated by non-profit Lucky Duck Foundation and assembled on county- owned land on Rosecrans Street; non-profit Alpha Project is facilitating services through a contract with San Diego Housing Commission using city of San Diego funding.

Lucky Duck Foundation Executive Director Drew Moser said the organization purchased three similar, large semi-permanent tents in 2017 and have the flexibility “to donate use” as needed. Moser described the structure as a bridge shelter that provides immediate beds and a pathway off the street.

The shelter will offer intake 24-hours a day, seven days a week. Clients will be offered meals, have access to showers and laundry facilities, and under-bed storage drawers.

This “brings us to a total of 1,666 beds in the county,” City of San Diego Mayor Todd Gloria said.

According to the San Diego Regional Task Force on Homelessness’ 2022 Point in Time count, a tally of homeless individuals taken across the county on one night each year, there are at least 8,427 individuals experiencing homelessness across San Diego County and potentially more as it is impossible to count every individual if they do not want to be found.

Board of Supervisors Chair Nathan Fletcher said the shelter is the first of what he hopes will be several partnership-driven facilities throughout the county with potential to link homeless residents with services.

“Too often, people say ‘we want you to tackle homelessness, just not near me’,” Fletcher said.

This project is particularly well-placed as “it is in close proximity to our county psych hospital,” Fletcher said but also gave the example of East county’s safe parking lot located on the site of a former homeless encampment on Magnolia Avenue as a similar project. It too uses county-owned land and has providers on tap to connect users with social service programs.

Alpha Project Senior Director of Special Projects Karen Pucci said outreach workers had identified some clients in advance of opening, unsheltered residents they regularly encounter. Those new clients would find themselves in a large room with bunk beds, each equipped with storage drawers to help prevent loss of personal items. A bank of desks in the center of the shelter provide a central location for outreach services, large tables offer a place to sit with social service providers and complete forms, and a line of clean, portable bathrooms is in place just outside the sleeping quarters.

Between 14 and 17 agencies will be on site in a regular rotation, Pucci said. Services will include mental health and addiction treatment assessments, communicable disease screenings, assistance with housing navigation, and connections to benefits like CalWORKS, Cal- Fresh and Medi-Cal.

“A lot” of data gathering will happen on site, Pucci said, means for the county and all the partner-providers to better ascertain what is or is not working to make a dent in homelessness.

Although county of San Diego health and human services agency communications specialist Anita Lightfoot said “this collaborative model is a strategy the county is looking to expand and new partnerships are expected to be announced soon,” in a follow up email, she did not say where future projects might be located or when they might be announced.