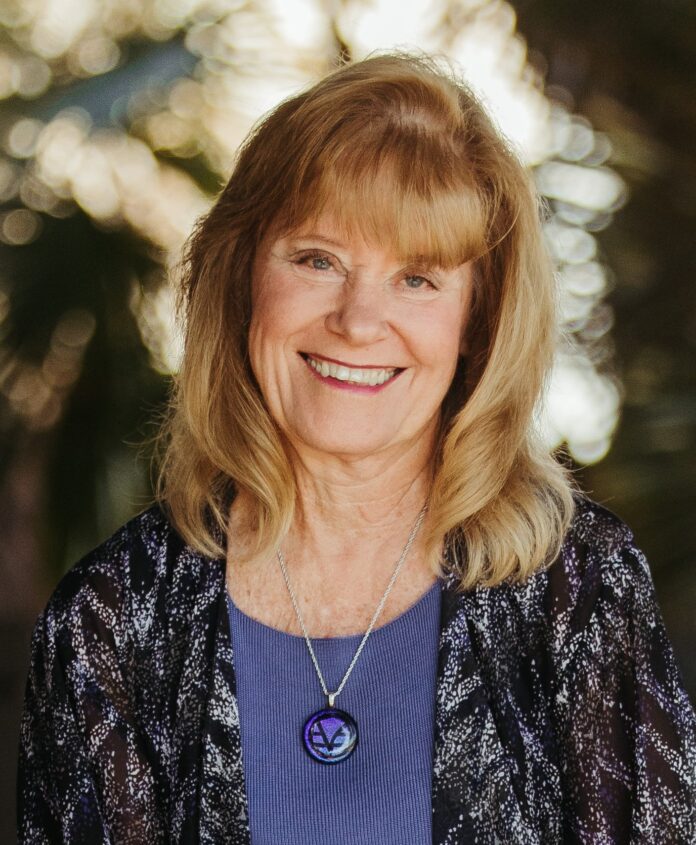 The theme for September is “Back to Basics” with the recognition that school is back in session and it is a good time to review some of the basics that we teach. We are an independent Religious Science church also known as Science of Mind, and comes under the bigger umbrella of New Thought which is primarily metaphysical in nature. Other New Thought organizations are Affiliated New Thought Network, Agape International Spiritual Center, Association for Global New Thought, Centers for Spiritual Living, Divine Science, International New Thought Alliance, and Unity.

Ernest Holmes, founder of Religious Science, wrote: “The philosophy of Religious Science is nothing new to the world. It is rather a synthesis of the greatest concepts that have ever come to the mind of humankind. The laws of Moses, the love of Christ, the ethics of the Buddha, the morals of Confucius and the deep spiritual realization of the Hindus all find an exalted place in the philosophy of Religious Science.” As you can tell by that description, we espouse the value in many paths. We often will acknowledge one God, many paths. Most of our folks would describe themselves as spiritual rather than religious, thus our name, Alpine Church of Spiritual Living. We emphasize that there is one Power, known by name names, and that Power is in, as, and through all Its creation – Omnipotent, Omnipresent and Omniscient.

Being raised Methodist, I typically lean toward Christian teachings and often refer to Bible scriptures in my Sunday lessons. In the Science of Mind Textbook, written by Ernest Holmes in 1938, of the 646 pages, 77 pages are devoted to “The Teachings of Jesus.” I invite you to stay tuned this month as we Go Back to Basics and explore the Science of Mind teachings. Say with me: “I have an inquisitive mind and am open to learning more of the Science of Mind and New Thought teachings so I may bring them into actualization in my life today. Life is good and very good, and I am grateful.”