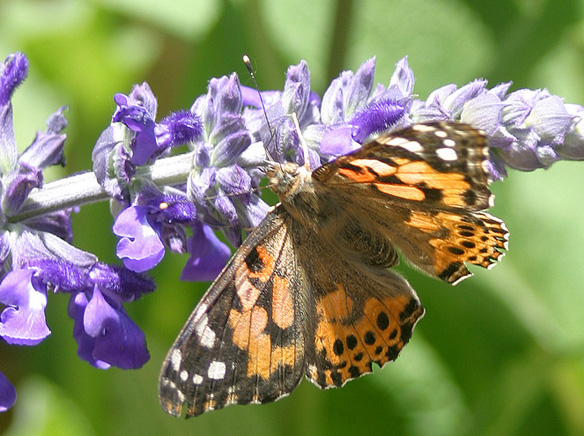 The Alpine Design and Review Board met Monday, September 10, 2012 at 7:00 p.m.  There was no quorem in August so there were no official minutes but they approved the minutes from the July meeting.

There were no comments from the public on any items that were not pertaining to the Agenda.

The Alpine Design and Review Board met Monday, September 10, 2012 at 7:00 p.m.  There was no quorem in August so there were no official minutes but they approved the minutes from the July meeting.

There were no comments from the public on any items that were not pertaining to the Agenda.

Chirp for Garden Wildlife, Inc presented a list of trees, shrubs and plants for the areas in the village core that need landscaping.  The ADRB approved the list with the exception of adding two trees to replace to of the trees that do not fit the County guidelines.  The guidelines state trees can have no trunk larger that 4 inches diameter and no rocks bigger than 4 inches in diameter.  They also stated that any plantings with thorns must be quite aways from the sidewalks, so as not to be a hindrance to pedestrian traffic.  Chirp said the plantings are consistent with the Alpine Fire Safety Council; conserve water, year round foliage, hardy and have seasonal interest.

The next item on the agenda was a review – introduction of Goodwill Industries retail shops and collection bins presented by Beth Forsberg.  The Community Center Board did not know that Goodwill Ind. had been in talks with Westcore Properties for approximately the last six months.

They contacted the Community Center about combining Thrifty Threads with their enterprise.  They are looking at a couple of areas where they could put their store, one is at Thrifty Threads and the other is directly south of the community center.  The Thrifty Threads would be a good location as there is a drive alongside the building whereby donations could be accepted and not have to place a collection bin.  The drive would be gated afterhours.  The store would hire about 20 people, most from Alpine.  This would be good for the community.  Talks will be ongoing with the Community Center,  and the Goodwill Industries representative will be back at next months ADRB meeting.  The representative from Goodwill Ind. also wanted to know if the signage was to standards.  Street side signage can only be 8sf total.  But a monument sign on the building can be up so 42sf.  They said their capital outlay and expenditures would be 6 figures.

Chirp representatives, wanted to know if the ADRB County Checklist pertained to the core of Alpine or the community areas.  Peggy Easterling said for now it only concerns the core of Alpine Blvd but will branch out as the new guidelines come into play.

The last item on the agenda was a board recommendation to retain Kippy Thomas as a member of the ADRB.  Curt Dean said Kippy was willing to stay on the Board.  Kippy said he wanted to stay only if they wanted him to stay.  They approved keeping Kippy Thomas.

The meeting was closed and the next meeting will be October 1, 2012.