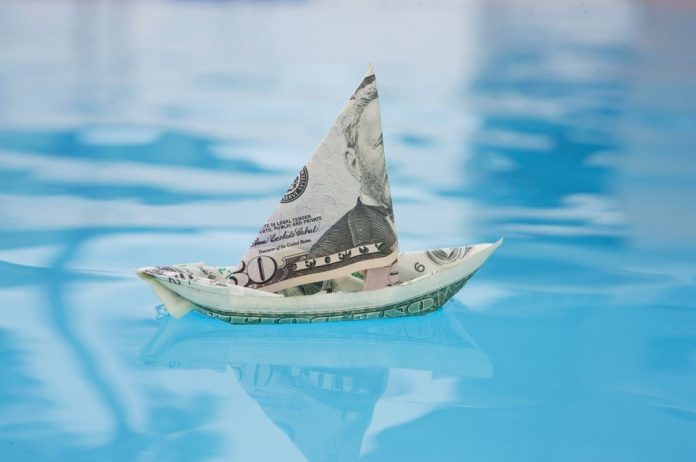 Interim funding for the East County Advanced Water Purification Program has been approved by the San Diego County Sanitation District.
The San Diego County Board of Supervisors board members are also the board members of the San Diego County Sanitation District, and on July 10 the county supervisors voted 5-0 to authorize the sanitation district’s $2,350,000 share for the final program development costs. The supervisors also authorized the Clerk of the Board of Supervisors to execute the East County Advanced Water Purification Interim Funding Agreement which also involves the Padre Dam Municipal Water District, the Helix Water District, and the City of El Cajon, and the authorization of planning studies was found to be categorically exempt from California Environmental Act review although those studies themselves will likely include environmental review.
The East County Advanced Water Purification Program will involve expanding Padre Dam’s recycled water facility and producing advanced treated water for delivery to the Padre Dam and Helix service areas. Padre Dam, the city of El Cajon, and the San Diego County Sanitation District currently collect approximately 15 million gallons per day of wastewater in East County, but only about two million gallons per day are treated for water reuse at the Padre Dam facility in Santee while approximately 13 million gallons per day are conveyed to the city of San Diego treatment plant in Point Loma before being discharged into the ocean.
The East County Advanced Water Purification program would expand the Padre Dam recycling facility to an ultimate capacity of 21 million gallons per day. In September 2014 the sanitation district approved a Memorandum of Understanding with the City of El Cajon and the Padre Dam and Helix districts to participate in the East County Regional Water Reuse Program Feasibility Study. The feasibility study was completed in January 2016, and the program is expected not only to increase water supply but also to reduce costs since less wastewater would be processed through the City of San Diego system. A second Memorandum of Understanding approved by the sanitation district in November 2016 addressed technical studies along with cost contributions. The technical studies were completed in April 2019 and demonstrated the operational and economic viability of the program while identifying recommended governance, financing, and operational structures for the program.
The governance portion includes the creation of a Joint Powers Authority with the sanitation district, El Cajon, Padre Dam, and Helix. A subsequent Board of Supervisors action will address the formation of the JPA.
The estimated cost of the final program development phase is $9.4 million, and each partner will provide $2.35 million. Padre Dam will administer and manage the final program development work.