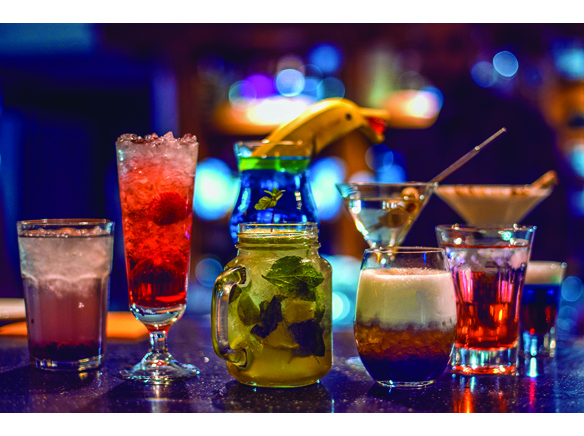 The county of San Diego will now consider reservation fee to trust and liquor license proposals on a case-by-case basis.

A 4-1 Board of Supervisors vote May 4, with Joel Anderson op­posed, repeals the previous county policy opposing all fee-to-trust ap­plications and the previous policy with more stringent criteria for liquor licenses than had been the case for non-tribal land. The action directed the county’s chief admin­istrative officer to work in coop­eration with tribal governments and surrounding communities to minimize off-reservation impacts of fee-to-trust applications, review and comment on fee-to-trust appli­cations for tribal lands on a case-by-case basis consistent with other interjurisdictional project requests for cities or other governmental agencies, consider the economic benefits to the county from a proj­ect which is the subject of a fee-to-trust application, review and comment on tribal land liquor li­cense applications consistent with other liquor license applications throughout unincorporated San Diego County, work in collabora­tion with tribal governments to re­instate the county’s tribal liaison position, and include the tribal liaison position in the county’s Fiscal Year 2021-22 budget. The motion also includes notification of nearby property owners, which is the case for all other county dis­cretionary actions.

“This action is an important step in the right direction,” said Pala tribal chairman Robert Smith. “On behalf of the Pala Band of Mission Indians, we thank the County of San Diego Board of Supervisors for supporting this important pro­posal.”

The U.S. Bureau of Indian Af­fairs has a process to transfer land already owned by an Indian tribe into the reservation. In 1994 the Board of Supervisors approved a resolution to oppose all fee to trust applications by tribal gov­ernments in San Diego County. Although an Indian reservation is sovereign a reservation which desires to serve alcohol must obtain a liquor license from the state Alcoholic Beverage Commis­sion, and in June 2001 the Board of Supervisors adopted criteria for liquor licenses on tribal land which exceed the requirements for similar establishments not on a reservation.

“Several tribes throughout San Diego County, including Pala, have responsibly developed casi­nos and businesses on their res­ervations, employed thousands of residents with good paying jobs, and made significant contributions to the local economy,” Smith said.

In 2001 Chantal Saipe was se­lected to be the county’s tribal liaison, but Saipe retired in 2009 and there is not currently such a position. The tribal liaison position would be responsible for interac­tion between tribal governments and county departments includ­ing social services and emergency services as well as land use and in­tergovernmental agreements. He or she would be responsible for building relationships with each tribal government and would be the county’s main point of contact. County staff and participating trib­al governments will collaborate to prepare the full scope of the tribal liaison position.

“Tribal businesses are vital to economic development in our communities, and we are commit­ted to working to strengthen and foster strong government-to-gov­ernment relationships throughout the region and the state,” Smith said. 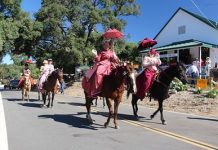 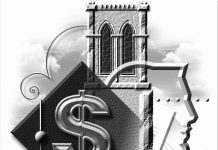