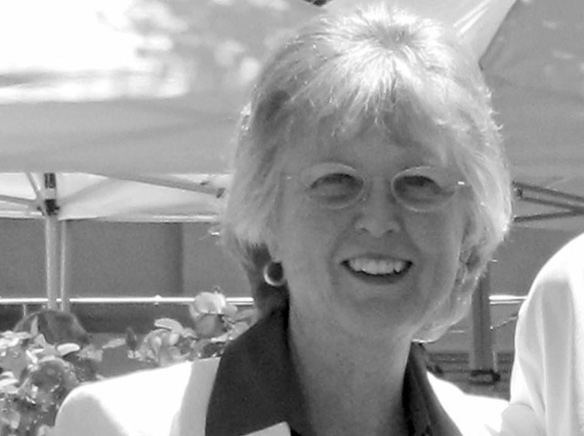 Any policymaker attending this “celebration” needs to justify the line in the face of documented evidence warning of its extreme fire dangers. SDG&E brushes off concerns about fire safety by claiming that the utility has a fire plan. This doesn’t change the fact that the project’s environmental documents concluded that fire dangers posed by the line are classified as the highest level possible and cannot be mitigated. The line traverses some of the most fire-prone terrain in the world. It will impede firefighting efforts from the air because firefighters cannot make water drops on energized lines. Public safety was a big reason why two CPUC judges recommended the line be rejected in 2008. Anyone who supports this line is likely contributing to the next major fire disaster in East County and beyond. The sad truth is the project’s 11,000 page environmental document and two judges at the CPUC concluded that this $2 billion line was not needed to keep the region’s lights on now and in the future.