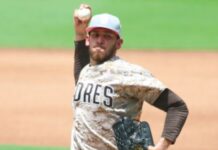 Musgrove standing tall for Padres once again in 2022 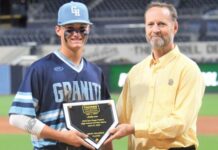 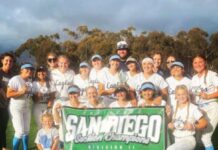