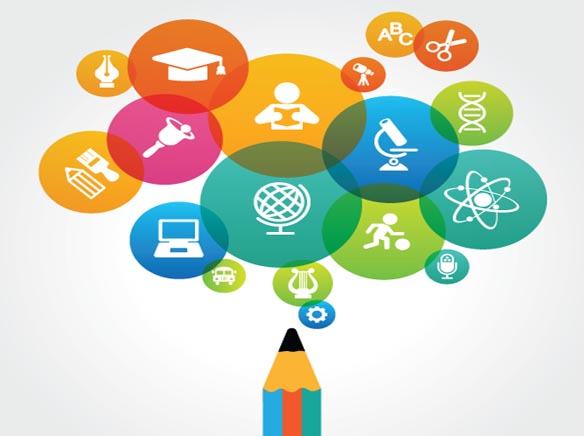 During the Feb. 2 meeting Pick­ering said that district capacity is currently assumed to be 1,670 students, a number that has not been reconfigured since 1999. He then explained that analyzing birth rates for 2019 and projecting those figures to anticipated future enrollment in five years leads to a predicted school capacity calcula­tion of 1,835 students for the 2024-25 school year.

Presumably, that would mean approximately 165 sets of sneak­ers walking on floors in portable classrooms that are designed with a limited lifespan and running on playgrounds that require extra maintenance for every student that attends class.

Board member Glenn Dickie rea­soned that homeowners having to pay additional school facility fees is not unlike having to pay for sewer installation— users who arrive af­ter the initial development have to pay their fair share of maintenance costs. However, boardmember Eric Wray expressed concern that the possible assessment would leave local homeowners on the hook for multiple school fees.

“I’m not going to vote for it… I’m very concerned about the bonds. I know they take different forms but they still take money out of family’s pockets,” Wray said.

Ultimately, the resolution to increase school facilities fees on certain real estate development passed a vote with only Wray vot­ing against the resolution. 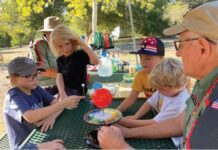