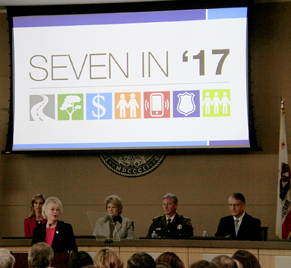 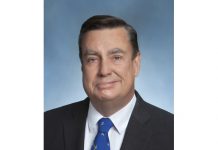 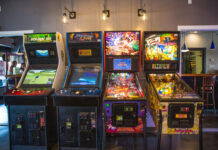 Game on for restaurant