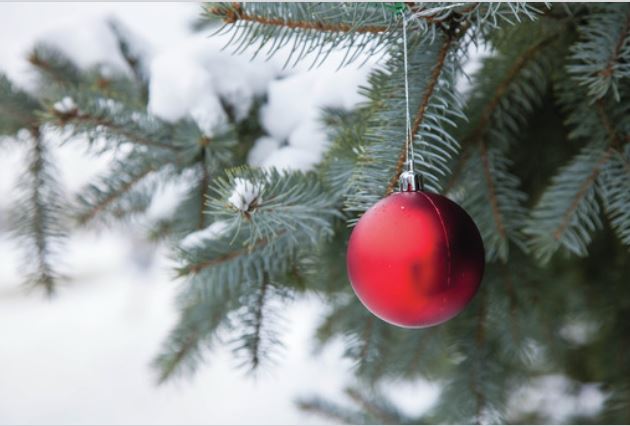 In the fall of 2019, when no one had yet heard of COVID, a San Diego teenager we’ll call Daphne decided to get a few dozen friends together for a party at her house. Daphne was only 15 and many of her friends were also underage. A loud, drunken party ensued.
Responding to noise complaints from her neighbors, police arrived to find beer cans and red Solo cups scattered about and teens jumping the fence to avoid arrest. While some of the partiers admitted to drinking that night, Daphne’s parent, who was home and smelled of alcohol as well, denied any knowledge of the events leading to the noise complaints.
Making matters much worse, one of the minors had to be taken to the hospital after consuming too much alcohol at the party.
Whether the parent’s neglect was intentional or merely unfortunate, in San Diego it was also criminal.
Adults allowing a party where underage drinking occurs are in violation of San Diego’s Social Host law, passed in 2003 and expanded in 2019 to include marijuana and other drugs.
First-time offenses come with a minimum $100 fine. The parent here was fined $250 and is on notice because the fine doubles for a second offense and future violations could mean six months in jail.
With the worst of the pan- demic receding, in-person parties are again on the rise, particularly as we head into the holidays.
As a parent, I know how important it is to keep our children safe. And as City Attorney, I know too many of our teenagers begin using drugs and alcohol at a young age. One thing you may find surprising is that most teens don’t get alcohol with a fake ID, but at a friend’s house, sometimes with a wink and a nod from the parent.
You’ll hear them say, “Better for them to drink here than out in the community.” This logic is faulty. First of all, your teenagers should know that you don’t condone underage drinking anywhere. But, also, think about those 16-year-olds at Daphne’s house. They aren’t going to call mom and dad to take them home at the end of the party. They are going to drive with their newly minted licenses. And some of them will end up with DUIs while others will get into accidents.
Under San Diego’s social host law, Daphne’s parent would be legally responsible for any damages done by those teens. That’s not hypothetical. It happens all too often, and when it does, my Office will hold accountable those who choose to ignore the law through arrest and prosecution.
By the way, you don’t have to be a parent to be prosecuted under the Social Host law. The law allows the prosecution of any adult knowingly serving alcohol to a person under 21 years of age. You also do not have to be in attendance. Under the law, you can’t just say, “I wasn’t there so I didn’t know.” It’s enough to be held liable if you should have known a person under 21 was being served alcohol in your home.
So, what can you do to ensure you are a responsible host? Experts point to four key steps to take:
• Prevent access to alcohol and marijuana by minors;
• Limit how much you buy so you don’t lose track of how much is being consumed;
• Verify the age of all party attendees so that you know who can legally drink; and
• Supervise the activities of all minors in your home to ensure compliance with the Social Host law. As I mentioned, keeping all children in San Diego safe is one of the main goals of my work. Our Social Host law helps accomplish that goal. Please do your part and obey the law.
Elliott is San Diego City Attorney. 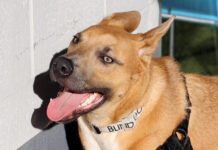